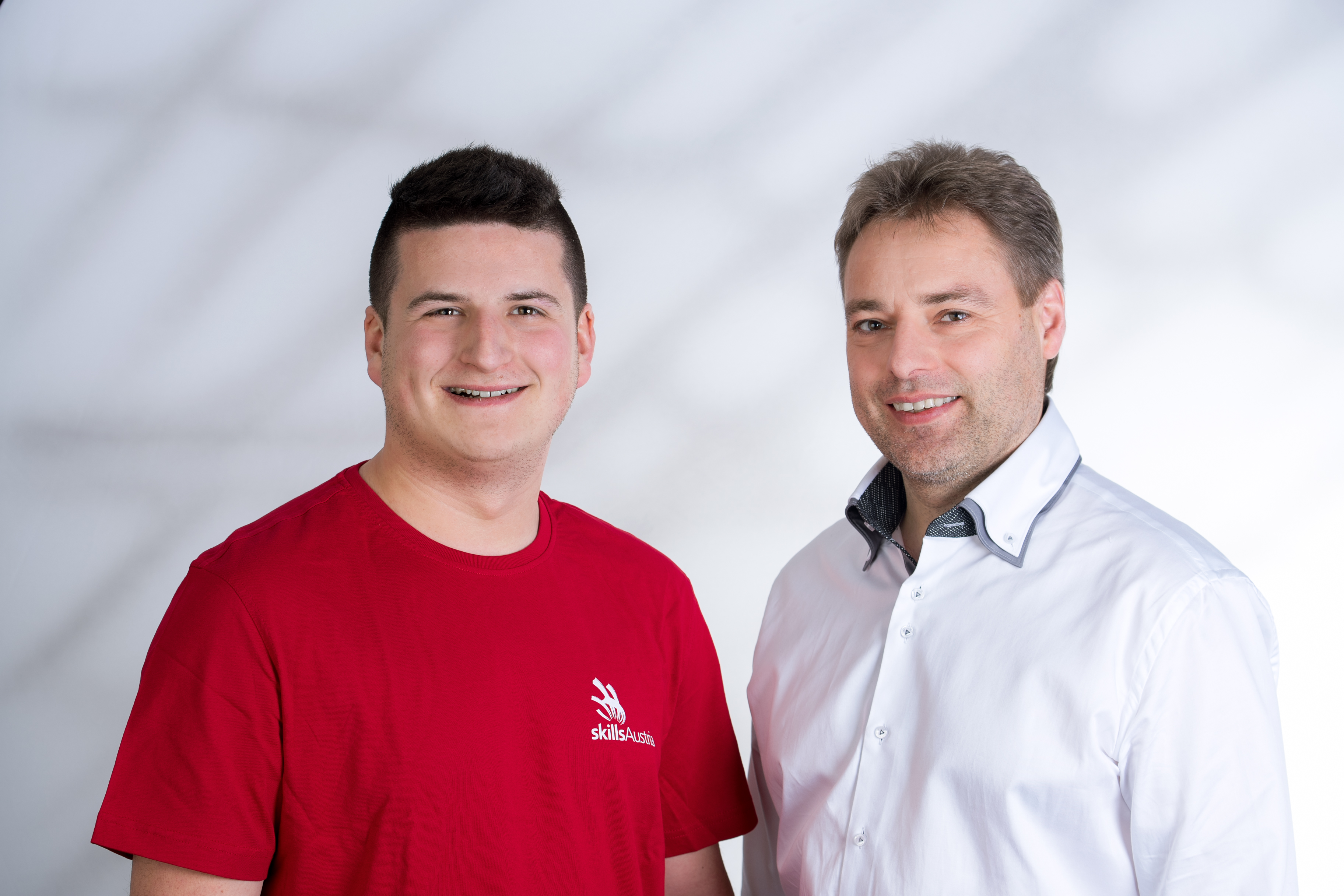 Michael Kraml, refrigeration systems engineer for HAUSER in Linz, was awarded a Medallion of Excellence at the 6th EuroSkills event in Budapest. The seal of approval is presented to entrants who score at least 700 of 800 possible points. “We are very proud of Michael Kraml, an emerging talent in the field of refrigeration technology. I would also like to express particular thanks to our instructor Rupert Danninger, who expertly guided him though the run-up in his capacity as coach and mentor,” says Sandra Tomasevic, marketing manager at HAUSER.

In the qualifying round for EuroSkills, Michael Kraml won through against his Styrian colleague Markus Kaiser (of AMT Kältetechnik). The 23-year-old Kraml, who lives in Traberg, embarked on an apprenticeship with HAUSER after attending PTS Neufelden. Within the company he is responsible for the assembly, commissioning and maintenance of refrigeration systems. “My goals for the future are to train further and stay healthy in my job,” says Kraml. 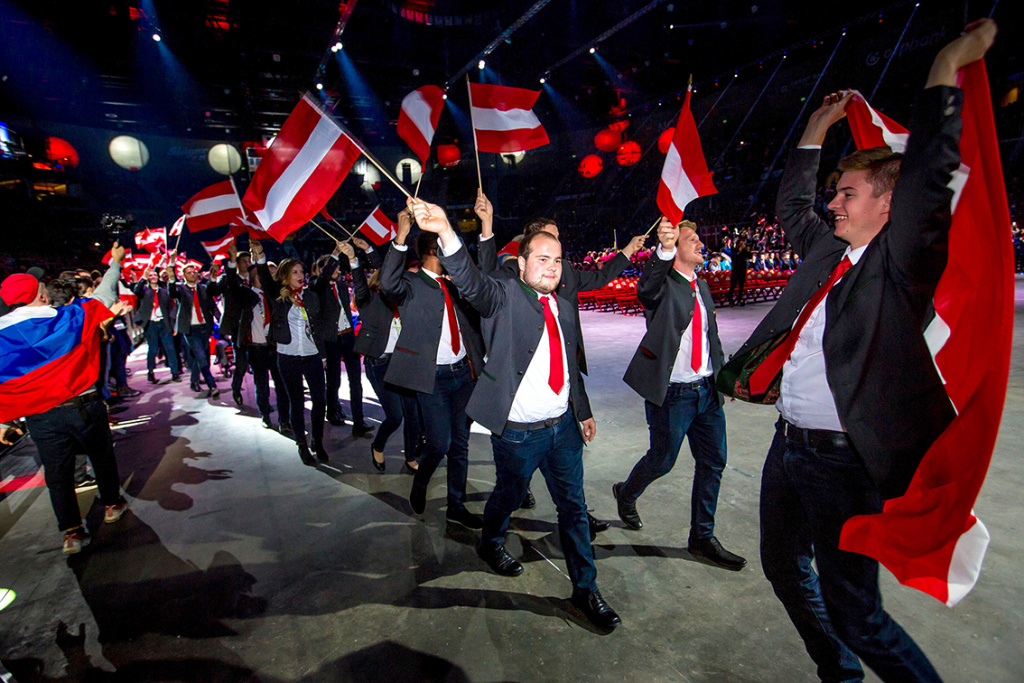 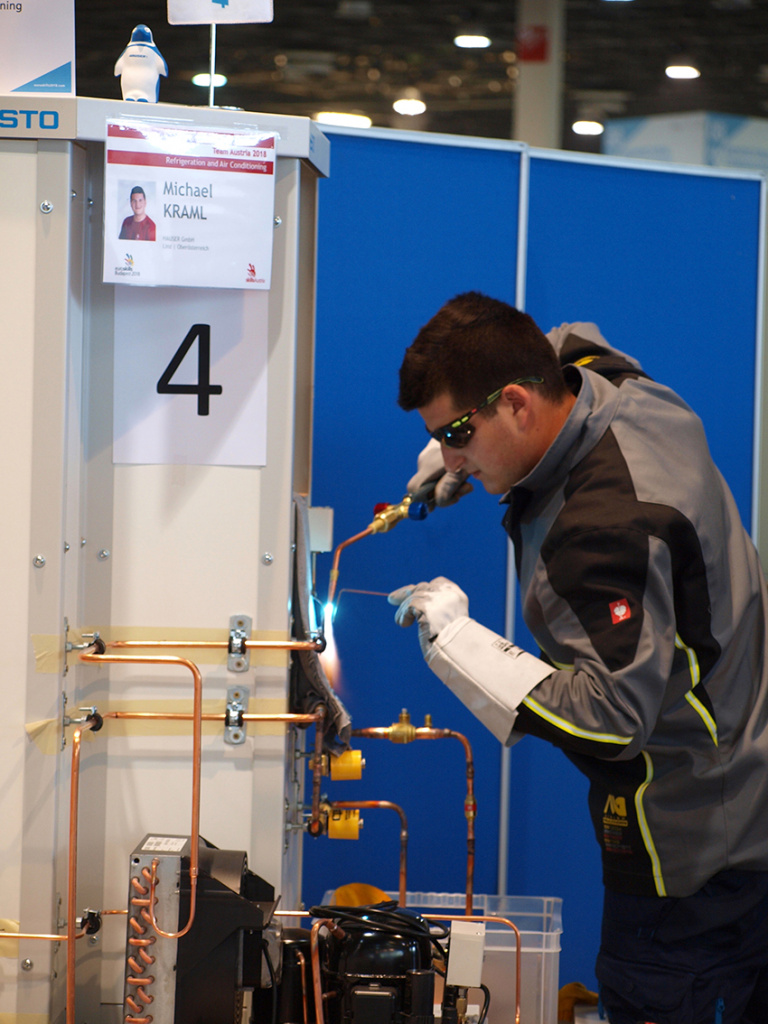